How to Use Your Military Experience for a New Career

You may have more career options after leaving the military than you think. With years of experience serving in the military and, as a veteran myself, I know how much former servicemembers bring to the table, and I’ve seen the different career paths they have taken. Veterans have a lot of options, and it’s important to consider them all. Here’s some advice for putting your military experience to work, as well as first-hand advice and experiences from students who attended University of Maryland Global Campus (UMGC) as veterans.

Transform Your Military Role into a Civilian Career

If you want to continue the career path you started in the military, you can most likely find a civilian job where you can apply those skills.

One example is U.S. Air Force veteran Paul Chilcote. He joined the Air Force in 2009 as a fighter aircraft crew chief, where his interests in computers and electronics helped him quickly learn the complex electrical systems that enable aircrafts to fly. Chilcote later seized an opportunity to retrain as a cyberwarfare operator. In 2013, his passion for computers and networking prompted him to enroll in a cybersecurity program at University of Maryland Global Campus (UMGC). When he separated from the Air Force in 2020, he began a civilian job as a penetration tester for CyberPoint International, a Maryland-based Department of Defense contractor.

Cybersecurity is not the only career that allows veterans to directly apply the skills they learned in the military. Many other fields provide the opportunity to turn a military role into a civilian one, including:

If you want to pursue a different career path than what you followed in the military, the unique skills that you learned while on active-duty are sought after in the civilian workplace.  Elaine Harris, a 20-year Air Force Security Forces veteran, initially thought she wanted to stay in the law enforcement arena. However, she decided instead to earn an MBA and a graduate certificate in Leadership and Management to help her son—also a UMGC student—start his own business.

“Twenty five years had passed since I had attended any college, and I didn’t have a lot of traditional education,” Harris says. “So choosing a school that recognized the skills I had gained, and could maximize credit for my nontraditional learning was key.”

To further your career, you may want or need to pursue additional education. While you can use military education benefits such as Post 9-11 GI Bill® benefits at numerous educational institutions, not all universities are the same. At UMGC, we provide many benefits and support services for veterans, such as: 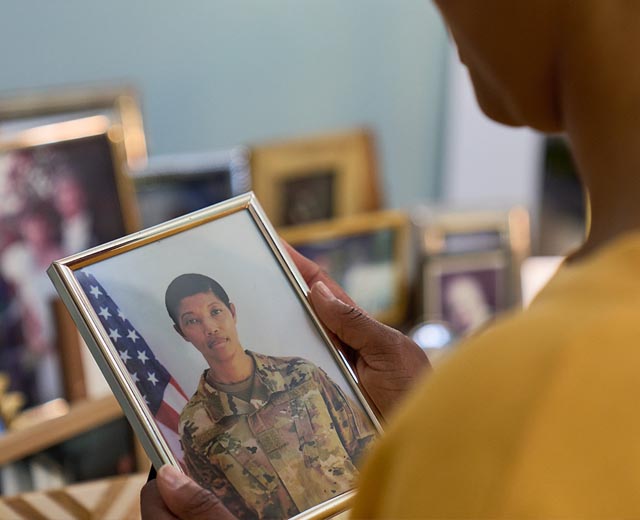 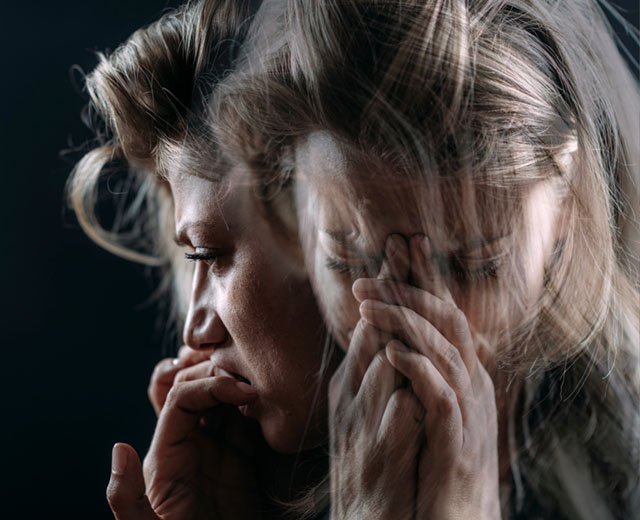 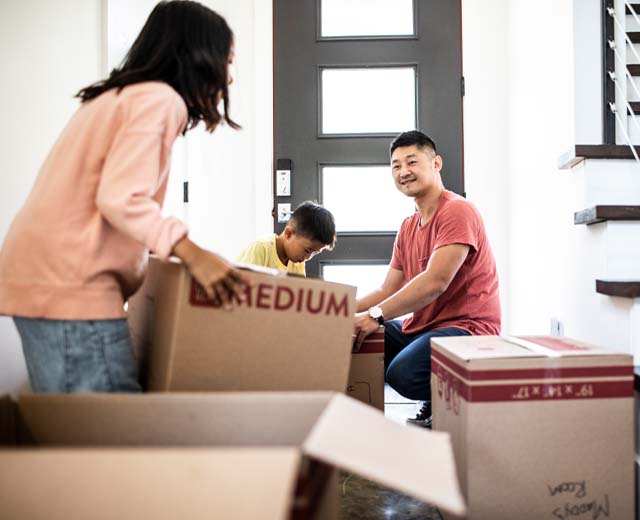