75th Anniversary: 10 Things You May Not Know About UMGC

In its 75th year as an institution, University of Maryland Global Campus (UMGC) did something it had never done before: reimagine graduation.

In past years, UMGC held traditional commencement exercises in a large auditorium. Then came the pandemic, which prevented UMGC from holding commencements in 2020 and 2021. Once it was safe to host in-person events again, UMGC graduates from those two classes were invited to join the Class of 2022 in one big celebration: Grad Walk.

Graduates and their families attended Grad Walk at a time of their choosing over the course of four days in May. Upon arrival, they could immediately take their place in line to receive their diplomas, or they could first spend some time mingling, shopping, having pictures taken, and celebrating with family and then graduate. Everything was on the student's own schedule. Grad Walk represents the type of pivot and innovation that has made UMGC successful for the past 75 years. UMGC remains dedicated to putting our students first no matter the challenges or realities of the moment.

As we celebrate 75 years of education and innovation, here are a few facts you may not know about UMGC and our commitment to bringing an accredited state university education to working adults and servicemembers around the world, no matter the obstacles.

For three-quarters of a century, University of Maryland Global Campus has been a leader in distance learning. We’re proud of our history and heritage, our illustrious students, alumni, faculty and staff, our partners and supporters, and our international reputation for academic excellence. We look forward to many more years of delivering educational opportunities to working adults and servicemembers wherever they may be in the world—or in life. 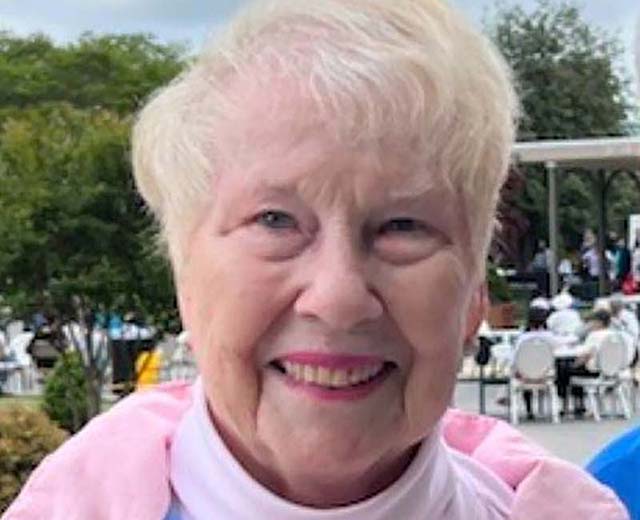