This Father’s Day, we are proud to celebrate all the fathers around the world. At University of Maryland Global Campus, we see fathers excelling in their classes and working to achieve not only their dreams but also building the foundation for their children’s and family members’ dreams. We wanted to highlight some of the fathers at UMGC, and their experiences being both students and parents.

Throughout their journeys, these UMGC dads agree that family support is one of the keys to success.

“It’s tough and it’s a balance because obviously you want to spend time with your kids, but also you have other goals that you’re trying to take care of,” said John Menter, an active-duty servicemember and father who graduated with a bachelor’s degree in computer science. “It’s important to have a partner, my wife, there to help fill in the gap when I can’t be there so that I can reach my goal.”

Nicholas Doolin, a father who graduated with a bachelor’s degree in communication, added his perspective. “My family pushed me to get my degree, so I appreciate that,” Doolin said. “I couldn’t do it without them.”

Flexibility is another key to success for these dads, who face specific challenges as students, especially when it comes to when they can attend their classes or do their coursework. “This degree was not earned during 9-5,” said Menachem Davis, who earned an MBA. “This was a one o’clock in the morning, Saturday nights, not going out with friends and family, probably neglecting some other relationships. This was going the extra mile to learn the material even if you didn’t understand it, whether it be through tutors or taking the time with some of your classmates.”

The need for a flexible schedule when earning their degree or certificate is one of the many reasons our students choose UMGC. They can access all their classes from anywhere in the world and can create their own schedules. Almost 50 percent of UMGC students are parents, which is why dads and other working adults feel that they can achieve their higher education goals without sacrificing their value of family.

While they each may have a unique journey when it comes to earning their degree, these dads at UMGC shared advice and encouragement to any other dads who are considering college or graduation.

“Go for it. Life isn’t going to stop for anyone. Whatever excuse you have—work, school, kids, whatever the case may be—nothing else is going to change and something might come up so just go for it. Make it happen.” said Doolin.

Menter advised dads looking to go back to school to be mentally prepared.

“It is a bit of an undertaking, and if you go into it not recognizing that, it could be difficult,” said Menter. “Just make sure you understand what you’re doing but it’s rewarding once you’re done. It was definitely worth it, and all my options are now open.”

“I want to use what I learn and pass it on to my kids,” said Doolin. “That’s why it was so important for them to be here so that they can say ‘Dad can do it, and I can do it.’ It’s never too late, and I just wanted to set that example.”

“Looking back at photos [from the ceremony], my daughters that are with me today can look up to me and have something to shoot for, if not better,” said Davis.

This Father’s Day, we are especially grateful for the dads who have earned or are currently earning their degrees so that they can take the next step toward their next success. We celebrate their journeys not only today, but every day. UMGC wishes all the dads out there a happy Father’s Day! 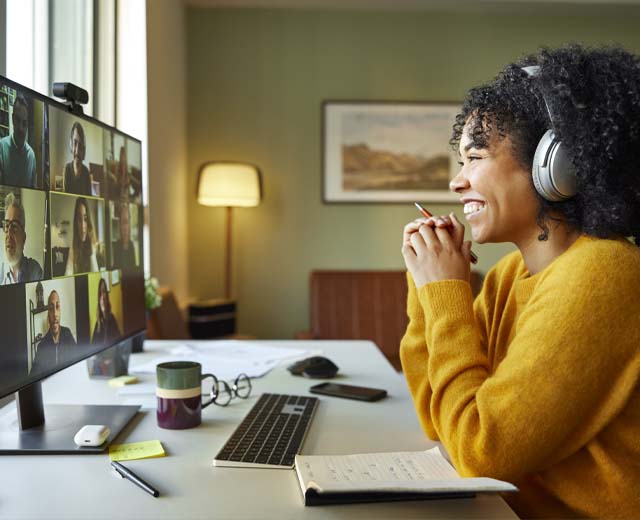 Back to School
Student Experience
August 15, 2022
Make sure you have all you need to return to school at UMGC.
Philip Adams 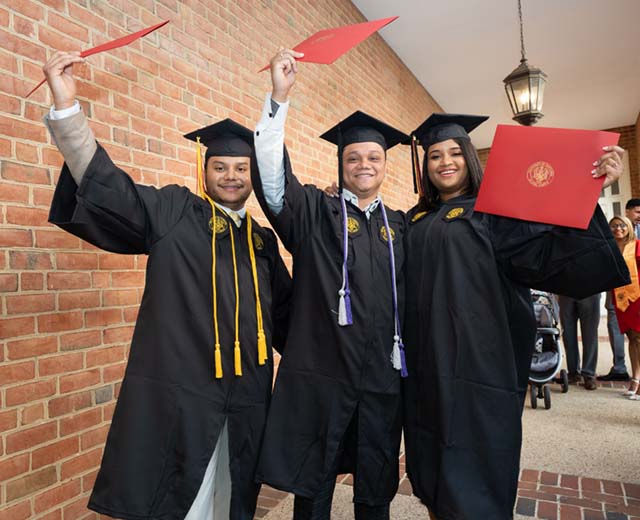 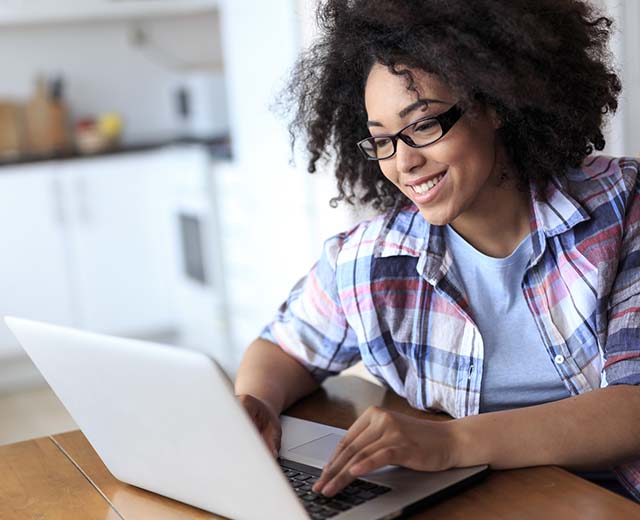 Do Online Schools Have a Summer Break?
Student Experience
July 25, 2022
Hear from UMGC success coaches on what students do with their summer breaks.
Theresa Schempp