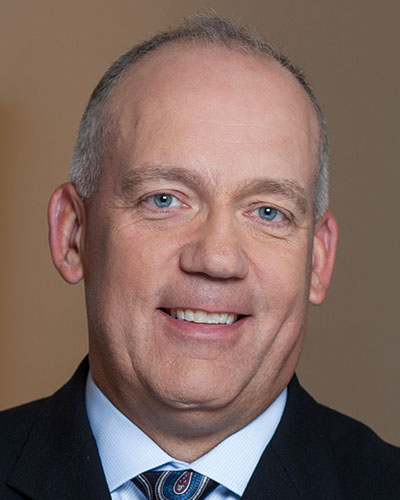 Col. Keith Hauk (U.S. Army, Ret.) provides vision, leadership, strategic oversight, and direction to university-wide student veteran services. He ensures student veterans receive the advocacy, resources, and support they need as they work toward their educational goals and successfully transition into the civilian workplace. In addition, he oversees operational support for military-connected students, including processing of VA certification for student veterans and processing Tuition Assistance for active-duty military students.

Keith is a 29-year Army veteran who joined UMGC in September 2015. Over the course of his career he served in locations across the continental United States, Central America, Europe, and the Middle East, including combat tours in Afghanistan, Iraq, Kuwait, and Saudi Arabia. He holds an undergraduate degree from the United States Military Academy at West Point as well as advanced degrees from the Colorado School of Mines and the United States Naval War College.