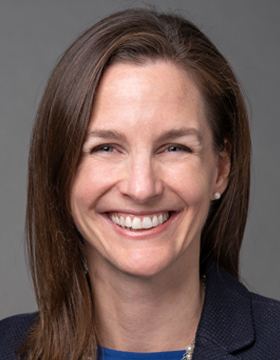 Heather began her career working on public affairs programming in the Washington, D.C. Bureau of CNN, before joining the media practice of the public relations firm Hill & Knowlton as a senior account executive. She returned to her alma mater, George Washington University, as coordinating producer for the school's five-year partnership with CNN. The partnership resulted in the production of more than 750 programs, including the daily political debate program Crossfire, broadcast live before studio audiences. She also served as associate director of the university's Global Media Institute and, since 2007, as senior producer of the public broadcasting series, The Kalb Report, moderated by legendary journalist Marvin Kalb.

Heather earned her bachelor’s degree in political communication from George Washington University’s School of Media and Public Affairs, where she received the Dorothy and Will Roberts prize for academic excellence, professional promise, and community service. In 2011, she was honored in Beverly Hills, California, by the Alliance for Women in Media with a Gracie Award for Outstanding Producer— News/Non-Fiction for her work on The Kalb Report. 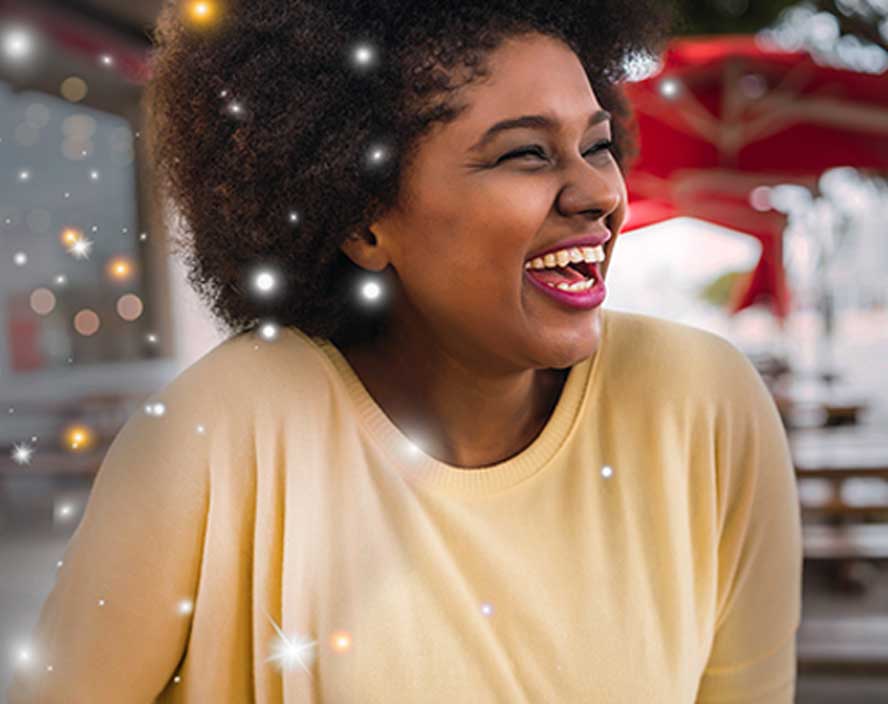